Can A Shareholder Be Held Liable For A Company’s Actions?

Can A Shareholder Be Held Liable For A Company’s Actions? 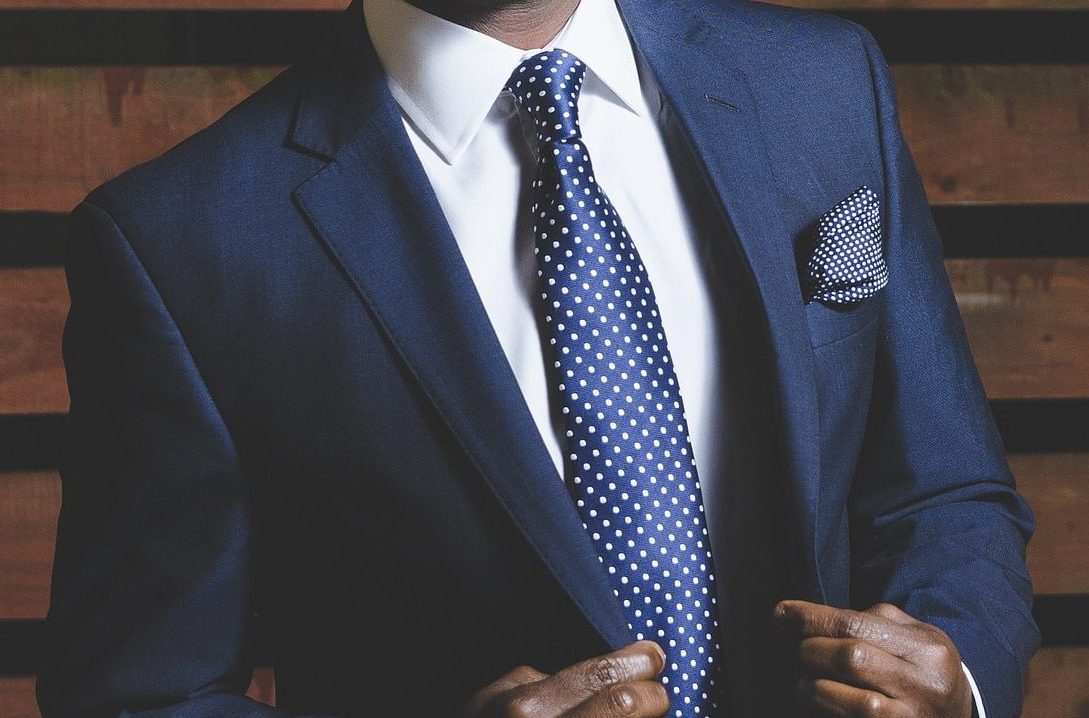 It’s an annoying and extremely frustrating situation. You’re owed money by a company, or have a claim against it, and suddenly it goes bust, leaving you high and dry. Can you ever hold the shareholders to account or get your money from them?

Since the Salomon case, the courts have been very reluctant to ‘pierce the corporate veil’ and hold that a shareholder should be taken to ‘be’ the company. In 2013, in the case of Petrodel Resources v Prest, the court closed the door almost entirely. It said that piercing the veil will be possible only when a person is under an existing legal obligation, liability or restriction which they evade by deliberately putting the company in their place. In those rare circumstances, the court will pierce the veil to deprive them of the advantage they would obtain by the company’s separate legal personality. However, the court will not do it if another legal remedy is available.

If it is not possible to pierce the veil, are there other ways in which shareholders or parent companies can be held liable for the acts of companies?

In some circumstances, a company will be the agent of the director and therefore the director is liable for the company’s actions as its ‘principal’ – for example where a director set up a company (in his wife’s name) to trade, to avoid breaching a restrictive covenant which bound him personally (Gilford Motor Co v Horne).

The court can also make an order against a director to compel a company to act. Where a landowner contracted to sell land, but changed his mind before completion and transferred it to a company he owned, the court ordered ‘specific performance’ against him because he had control of the company and could compel it to transfer the land to the purchaser (Jones v Lipman).

A parent company might have its own duty of care in addition to that owed by the subsidiary company, so that if the subsidiary goes bust a claim can be brought against the parent. However a separate, free-standing duty of care would have to be established. But a parent company is not generally liable for its subsidiary’s defaults, and they are not regarded as a single economic unit, even if that is the commercial reality (Adams v Cape Industries).

For more information on shareholder and company disputes, click here.