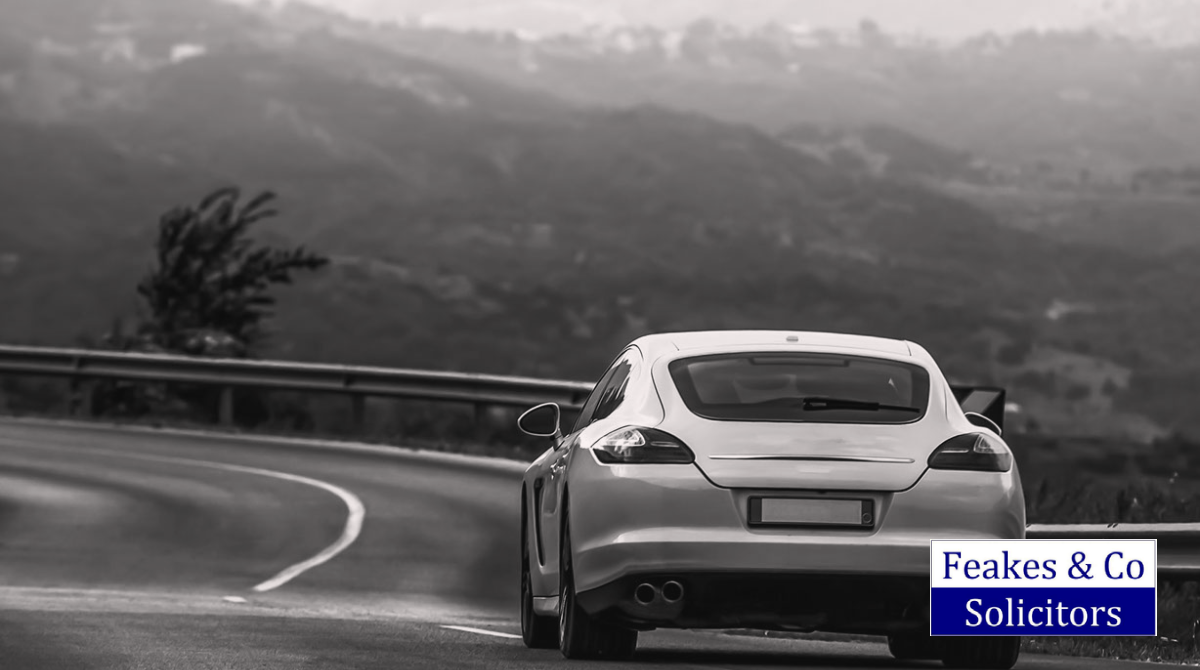 The cost of litigation is a concern for anyone caught up in a claim. Whether you are suing someone or being sued, instructing a lawyer could result in a hefty bill, whatever the outcome of the case. However there are ways of keeping on top of costs. Here is a recent example of how we helped a client both to resolve his dispute and minimise his outlay.

Our client and his wife lived in a rural location. They both needed a car to get to work, and also to travel to see an elderly relative for whom they had caring responsibilities. The time came when our client needed a new car, and he bought one on finance. The payments were about £750 a month, but his income as a contractor more than covered this.

All went well for a couple of years, with our client making the payments without problem. But then his contracting work ended unexpectedly, and his income dropped to zero overnight. To continue making the payments, he and his wife had to dig into their savings and also try to economise. They made considerable changes to their lifestyle. They also sold their second car, and began sharing the car they were buying on finance.

With considerable difficulty, our client kept up the payments for several months, all the while looking for work. But one month he just could not scrape together the funds, and missed a payment. He contacted the finance company immediately, and corresponded with them frequently over the next few weeks. He told them he was committed to reinstating the payments and clearing the arrears. In the following month he managed to make a payment of £325 – half of the monthly repayment.

Unfortunately the finance company chose not to be forgiving, and they served a Default Notice. Our client told them that he could pay £500 per month until he found another job. But this did no good: the company said that they would terminate the finance agreement. This meant that they could take back the car and claim the arrears from him.

The finance company issued court proceedings, and it was shortly after this that the client came to us asking for help in defending the claim. He said from the start that he had very little money – that was, after all, the root of his difficulties. He could not afford to instruct us to go ‘on the record’ as acting for him.

We suggested a different approach. Instead of charging a on an hourly rate basis, we were able to agree a funding scheme with the client where he paid a fixed fee for us to prepare court documents, witness statements, etc., to assist in his case. The client represented himself in the litigation, but had professionally-prepared documents to support his defence and send to the court.

When the case went before the judge, our client used the documents we had prepared to present a compelling case. He could demonstrate a commitment to continue making payments under the agreement. He had recently found employment again and in fact had managed to make further payments towards the arrears already. In his witness statement we emphasised how much the client and his wife needed the car, both to travel to work and visit their elderly relative.

Happily the judge allowed the client to keep the car, and he resumed paying the full monthly amount under the agreement. It was great result for him – and his family.

Where we act for litigation clients, funding the work on a job-by-job basis can be very cost-effective, particularly for smaller claims. This work could involve preparing a claim form, a defence, a witness statement, etc. We act behind the scenes and present a case or evidence powerfully in the format the judge will expect to see, while the client represents themselves. This is known as ‘unbundled litigation’ funding. Please contact us to find out more.

For more information about litigation and disputes click here.