The Problem With DIY Wills

The Problem With DIY Wills 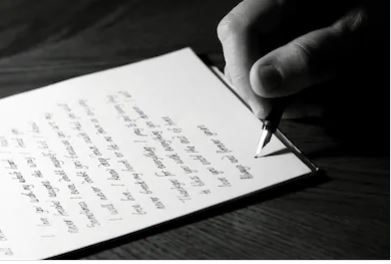 It is thought that about 15% of wills have been prepared without professional help. Although a DIY will might save some money on solicitor fees, in practice this can turn out to be a false economy. Sometimes it is a disaster. The problem with DIY wills is that often they do not say what the person making the will means.

Clients often come to me asking for their homemade will to be checked, “just in case”. Once a client said he had “always thought there was something not right” about his will. He wasn’t wrong: when I read through it, it turned out that it missed out one of his grandchildren entirely. I prepared a new will which achieved what he wanted.

Unfortunately, and for obvious reasons, mistakes in wills are usually only uncovered when it is too late for the problem to be corrected.

There are a few common mistakes in DIY wills:

Any of these errors could mean the will is not valid. At the very least, it would not do what was intended.

What Happens If A Will Contains Mistakes?

If it will is invalid – for instance, because it is not witnessed properly – then it has no effect. It is as if it was never made. The result will be one of two things. Either the deceased is treated as having no will, and there is an intestacy. Or a previous will comes back into play.

There is some comfort, however, for beneficiaries of a will which did not achieve what was intended. It is possible – if all affected beneficiaries agree – to vary a will after death.

To avoid the problems caused by intestacy, and the time and expense involved in varying a will, it makes sense to have a well prepared properly in the first place.

To find out more about making a will, click here.

To find our more about tax planning and varying a will after death, client here.