Are You The Owner Or ‘Custodian’ Of Your Assets?

Are You The Owner Or ‘Custodian’ Of Your Assets? 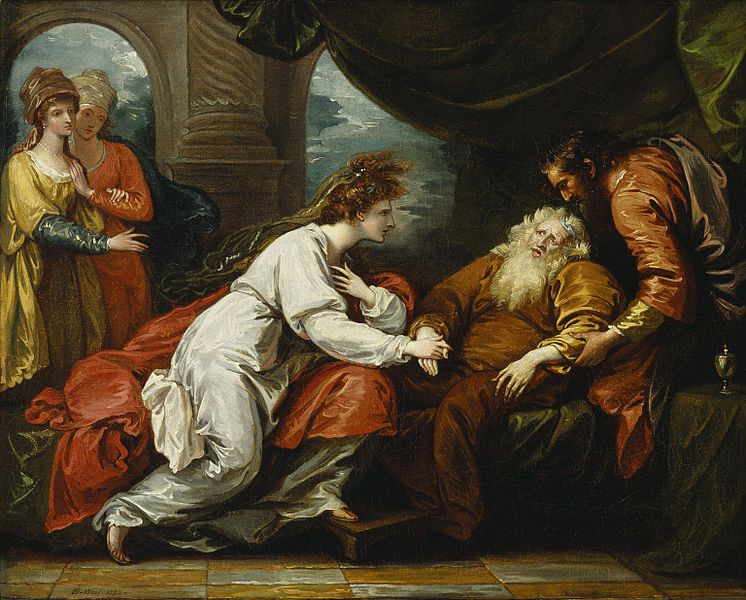 In Shakespeare’s play, King Lear gave away his kingdom to his daughters. The result wasn’t pretty: chaos ensued, with the daughters turning on each other. That said, given the family dynamic, this would probably have happened anyway after his death. A different strategy in his lifetime might have avoided this fate. There’s a lesson here for tax and estate planning. It’s related to the question of whether you see yourself as the owner or custodian of your assets.

It’s natural to want to retain ownership and control of your assets. That’s the case whether it’s your home, your business or an investment portfolio. It’s your hard work and skill that has built it up and created the wealth. So why would you hand over the reins to someone else?

Well, one reason might be the large tax savings that can potentially come from giving up some or all of your ownership. Another is that giving up ownership does not necessarily mean giving up control. There are ways of structuring a transfer of ownership of an asset so that you retain effective control of it.

If your intention is that ultimately everything should go to your children or grandchildren, then there are some tough questions to ask.

What your children personally depend on an asset or business venture you own, what probably want is an interest in it. They also probably want a clear understanding of what will happen on your death, according to the terms of your will.

It is easy to confuse ownership and control, and assume they are the same. But they’re not. You don’t necessarily have to own an asset to control it.

There’s an interesting mindset common in people who successfully pass on assets and wealth to the next generation, and minimise or eliminate tax in the process. They often see themselves as ‘custodians’ of the assets, not owners. This is the case for people who have created or built up the assets themselves, as well as those whose families might have owned them for hundreds of years. So for owner-managed businesses, as well as landed estates.

Transferring value between generations within your own lifetime ensures greater stability and security. The transfer of ownership can mean a saving of significant sums in tax. But – contrary to what King Lear found – giving up ownership (whether total or partial) does not have to mean losing significant control.

For more information about tax and estate planning, click here.