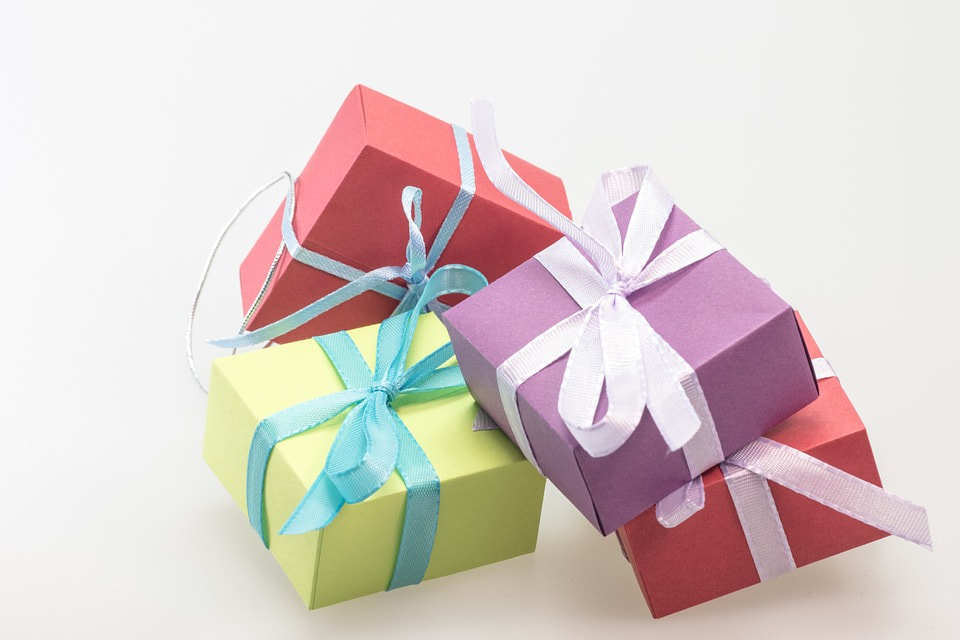 Being an attorney (or deputy) for someone who lacks capacity often involves difficult decisions. One of the trickiest is whether you should make a gift from their funds. You might believe that they would approve if they had capacity, but the consequences of making an unauthorised gift can be very significant, involving possible civil and even criminal liability.

The Office of the Public Guardian has the power to investigate gifts. They can require you to explain any gifts (or financial transactions) you have made, and order you to seek retrospective approval of the gift from the court. The OPG can even suspend or remove you as an attorney, and in serious cases refer the matter to the police.

The general rule is that you should not make gifts from the donor’s estate without approval from the court. However there are exceptions (set out in the Mental Capacity Act 2005): you can make gifts on anniversaries and birthdays or gifts to a charity that the donor might have been expected to make. It is vital that you consider carefully if a proposed gift is within your authority and in particular whether the gift can be considered to be in the donor’s best interests. A recent case confirmed that an attorney’s ignorance of their responsibilities is no excuse (Public Guardian v V [2013] EWCOP 2965).

If you wish to make a gift that is not covered by the 2005 Act, you can apply to the court for permission to make additional gifts. The court will then consider if it would be in the best interests of the donor. However there are ‘de minimis’ exceptions, where a gift would ordinarily require a court’s permission, but the gifts are small compared to the value of the estate, and certain other conditions apply. These were considered in another recent case (Re GM: MJ v JM The Public Guardian [2013] EWCOP 2966).

As ever, if you in doubt about whether a gift should be made, take legal advice.