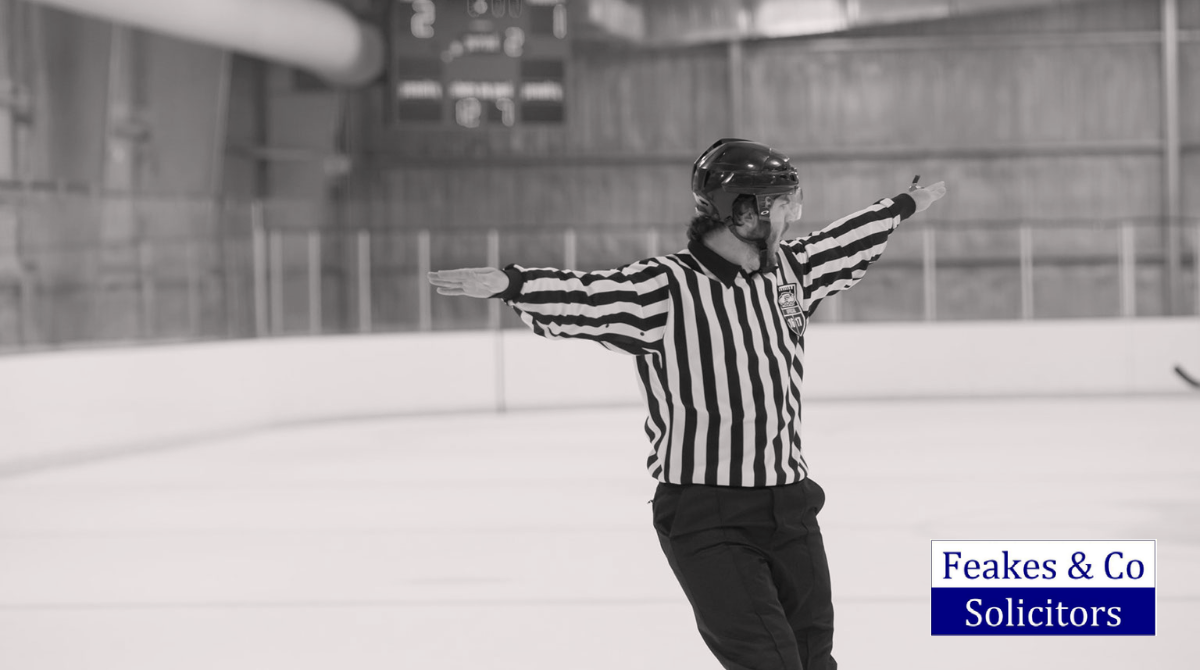 The first part of this post (read it here) introduced mediation as a method of resolving commercial disputes. It described the process of commercial mediation, the potential benefits for your dispute and the legal implications of an agreement made through mediation.

We now discuss when you should consider using commercial mediation to resolve disputes, and the potential disadvantages of refusing to attend.

At What Stage In a Dispute Is Mediation Used?

Mediation can be considered at a fairly early stage. If an issue arises in your business with a customer, supplier or contractor – and phone calls and emails have not succeeded in resolving the problem – then the first step towards recovering your outlay (or otherwise protecting your position), is often to send a formal letter of claim. This usually produces a formal response. (These letters are often sent by the parties’ solicitors.) At this point, it can be helpful to consider mediation.

The mediation process is confidential. If the mediation does not produce a result, and the dispute continues, the parties should not divulge anything said or written during a mediation in later proceedings.

Is There A Downside To Not Engaging In Mediation?

If court proceedings are issued, the court will sometimes order the parties to consider mediation if there is a possibility of a settlement. It is not generally compulsory to attend, however if you refuse to do so, the court is likely to be told, and it could count against you when the court awards costs (whatever the result).